Prof. Naresh Muley is Psychologist, Hypnotist, Memory Expert and Corporate Trainer. He has trained thousands of people and students under different programs.

He is playing key roles as:- 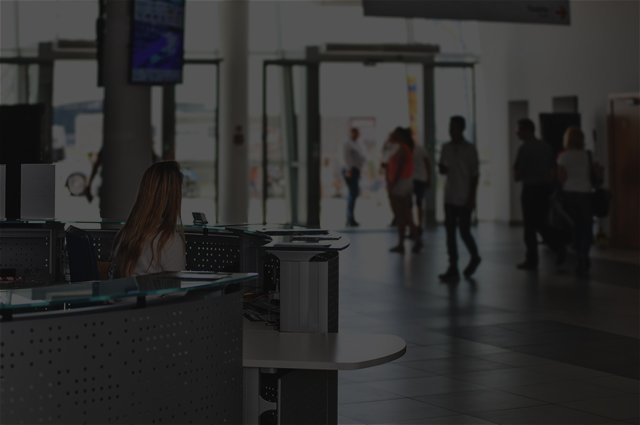 He has started his journey as a researcher in human mind power and brain power development, hence founding Research Institute in 1998 named as Research and Study Institute of Psychology, Science & Philosophy abbreviated as "Rephy".

Being a student of psychology and believing in humanity, he naturally had a dream to do something for the growth and benefit of the mankind. His focus was more towards the growth of individuals inside. He believes that it is peace, strength and stability inside that makes a person successful outside.

Being a psychologist and the researcher he realised many facts and secrets about human mind power and brain power. After realising many unrevealed and uncovered facts he developed a process that would make remarkable changes in individuals in their habits as well as exceeding limits of their potential and capacities.

He has developed a certain process by which an individual can attain and utilise their inner strength to their maximum. Due to the study & research he had done in psychology, he developed many techniques and very influential trainings for the mankind which change the inner and outer world of the individual and make them attain maximum success in their daily life in every field or every part of their life, like in their social, economic, personal, professional life, etc.

He has transformed lives of many individuals by his knowledge and expertise. By using techniques and training given by Professor Naresh Muley many of his students have now achieved huge success in their lives.

Counsellor and Trainer at 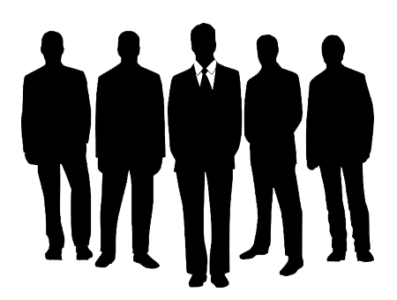 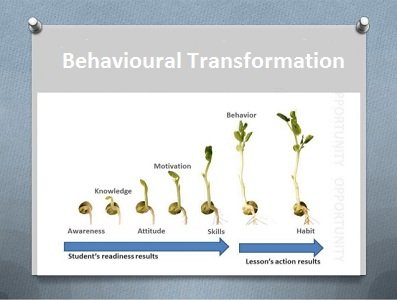 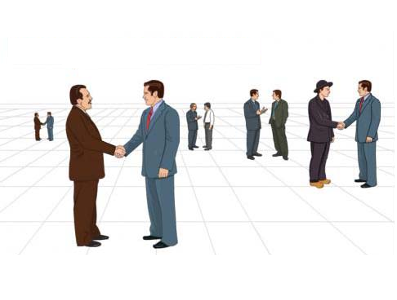 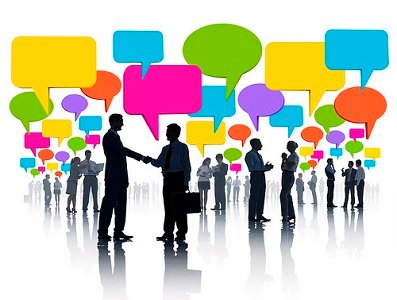 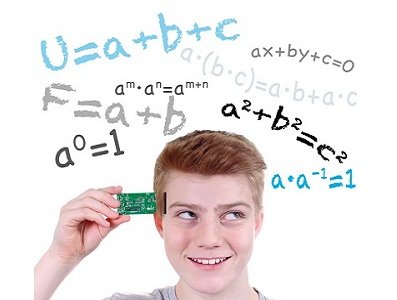 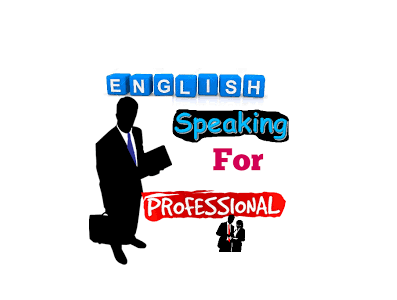 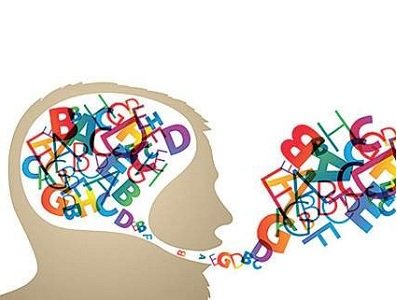 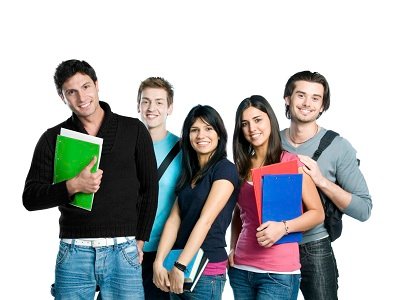 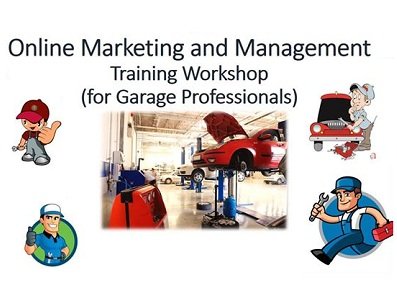 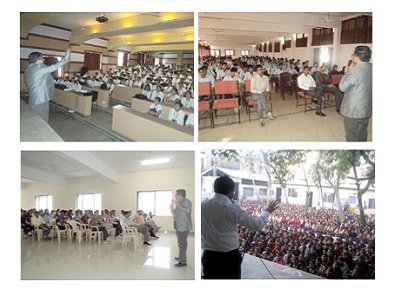 Awareness Programs at Schools and Colleges

I undergone Memory Development training at Rephy. It helped me alot. I stood first in All India in my 10th Board CBSE Exam.

Due to REPHY my both sons got maturity and stability in their life. Their grades have also improved a lot. I am very thankful to Muley Sir. He changed them drastically.

I give special thanks to Muley sir, because I got change in my whole life. I advise all my friends to join his training workshops. I promise his training will definitely change your life!!

My son is very happy with Memory Development course and he is very much benefitted by the guidance of Prof. Muley. I am very thankful to Prof. Muly.